During a turn, a player can push his/her luck throwing the dice more than one time and adding the result, but if he/she fails to obtain a valid Roman numeral, he/she loses all the points for that turn.

This game has been created in cooperation with the Swiss Museum of Games of Tour-de-Peilz. 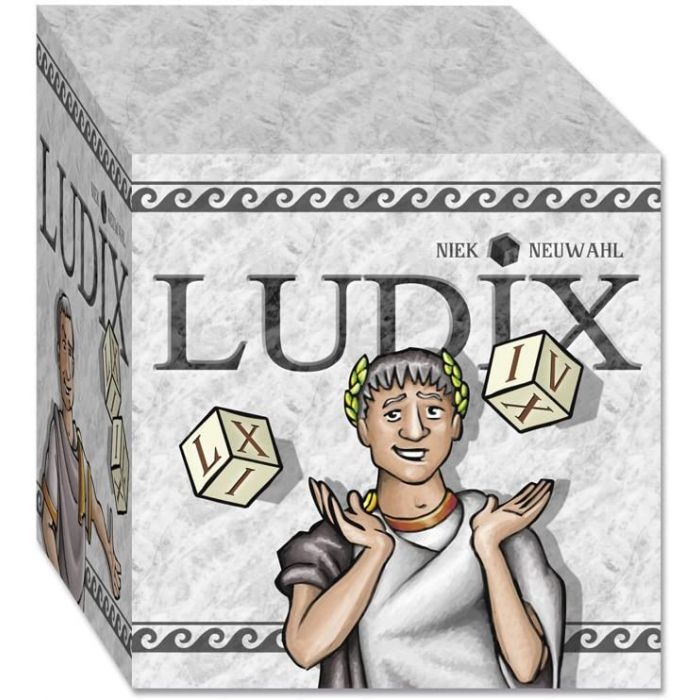