Published in 2013, this Catan expansion is entirely dedicated to exploration!

Sent out by the Council of Catan, you set out for uncharted areas to build new outposts. The sketchy information available indicates that dangerous pirate lairs, rich fishing grounds, and helpful indigenous villages await you beyond the horizon.
Sound like a lot of content? Right – the expansion is definitely filled to the brim with content. You don't have to worry, though, because the Explorers & Pirates expansion has a modular concept. In scenario 1, the introductory game, you are familiarized with the basic rules; then, piece by piece, you play the other scenarios containing the previously described missions. Afterwards, you can take your pick which scenario(s) you would most like to play.

After you have played the first four scenarios, in scenario 5 – which bears the name of the expansion – you can complete all 3 previously described missions at the same time. Here, on the largest possible game board, you play until one of the players reaches 17 victory points. Playing this scenario for skilled Catan fans can easily turn the whole evening into an exciting experience.
Add to Wish List
Share via E-Mail
Skip to the end of the images gallery 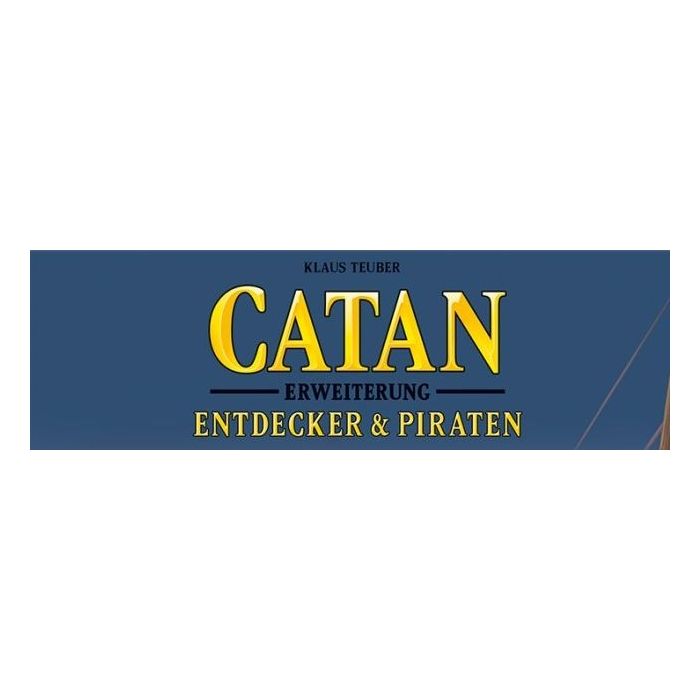